Molise. Mental health. The evidence based improves the organization

In a stagnant organizational framework for decades interventions "evidence based", associated with structured treatment paths and minimum organizational solutions, they have resulted in findings such as positive quantities, useful to support and accompany a macro-organizational change at unchanged costs.


AUGUST 25 - The Region of Molise is subjected for more than 10 years operational plan for health spending Return; only at the end of 2015 it was approved the Decree implementing the commissioner (DCA 68/2015) on the reorganization of Mental Health, and only at the beginning of August was approved the Operational Plan 2016-2018 Extraordinary. Regional criticality in mental health has always been characterized by the excessive prevalence of high intensity (AI) Residential and a "vocation" ospedalo-centric: the Mental Health Center in Campobasso was open only at a distance in 2012, more than 30 years the 180/78 Law! The two indicators related to Hospitals and residential rates reflect this situation. In fact, on the threshold of 2000, while in Italy was expected in psychiatry a 1 pl rate per 10,000 inhabitants, in the Molise region was 1.35.

Far more critical is the residential rate of AI in the same period was 6.4 per 10,000, whereas the Target Plan for AI it foresaw 1 in 10,000. You want to highlight with this contribution in a stagnant organizational framework for decades interventions "evidence based", associated with structured treatment paths and minimum organizational solutions, they have resulted in positive outcomes such quantities useful to support and accompany a macro-organizational change at unchanged costs.

In support of this argument the hospitalization data trends, readmissions, hospital medical treatment, of places of residency and persons subject to security measures in OPG / Rems. The data relates to the Department of Mental Health of Campobasso which over time has put in place a common system and widespread evidence based interventions and reorganization of spatial paths. It is noted that in the absence of such interventions from 1998 (346 hospitalizations, 32 TSO and 36% of readmissions) to 2001 (368 hospitalizations, 38 TSO and 37% of readmissions) the trend was uphill for the natural effect of ' " of the population incidence "that overlaps the" prevalence of service ". As can be seen in Figure 1, however, from 2002 to 2105 there is a significant drop in admissions, readmission and TSO.

We believe that these results were achieved through actions of system based on strengthening regional assistance and staff training for care pathways to respect the person and evidence based interventions: the psychoeducational interventions combine both of these aspects. They were used proven interventions and approaches adapted and manualized for each care setting. In 2001, the SPDC is made from cognitive behavioral intervention group (Vendittelli et al .; Ediermes) now national and international interest in the results published in indexed journals. The monthly "Mind and Health" ( "Scientific American") has devoted a long article by F. Crò; QS also appeared recently an article on the results and on its distribution in Italy. Wherever applied this intervention in the medium term decreases readmissions for psychotic patients.

In the residential context of DSM of Campobasso where turnover is higher than that shown by the survey Progress the "Vado approach has been applied" (Morosini et al .; Erikson), the Training of Problem Solving Group (Barbieri et al. ; Erikson) and recently also the Intervention "Healthy" developed by the team of Campobasso to facilitate the achievement of Personal Goals, among which also the understanding of their own emotions and those of others on the face of anger management, of aggressive behavior, communication and dialogue, to name a few (Veltro et al., Alpes). Integro is also provided mainly at the CSM, but also at the Day Centre. Were carried out in diffuse manner psychoeducational interventions (Falloon et al., Erikson), interventions multifamily based on problem solving (Greyhound and al .; Alpes).

They are also carrying out interventions of psychoeducational group for people with bipolar disorder (Colom & Prohibits; Fioriti) and the group approach "Self-Help" manualized (Longo et al .; Fioriti). These interventions have led to a significant decrease in readmissions! Another factor has been the possibility of paths of
employment for people with severe mental disorder with a mix of "social cooperation interventions and Individual Placement and Support (IPS)". In fact there have been a result of such paths an acceleration of resignation from Residential Facilities. As documented by Greyhound & Colavita (ISFOL Observatory http://isfoloa.isfol.it/ 4/2015) also from an economic point of view has been halved spending (- € 636,000) four (inclusive of project costs) for the cohort of 30 patients during and after the trails into the workforce. 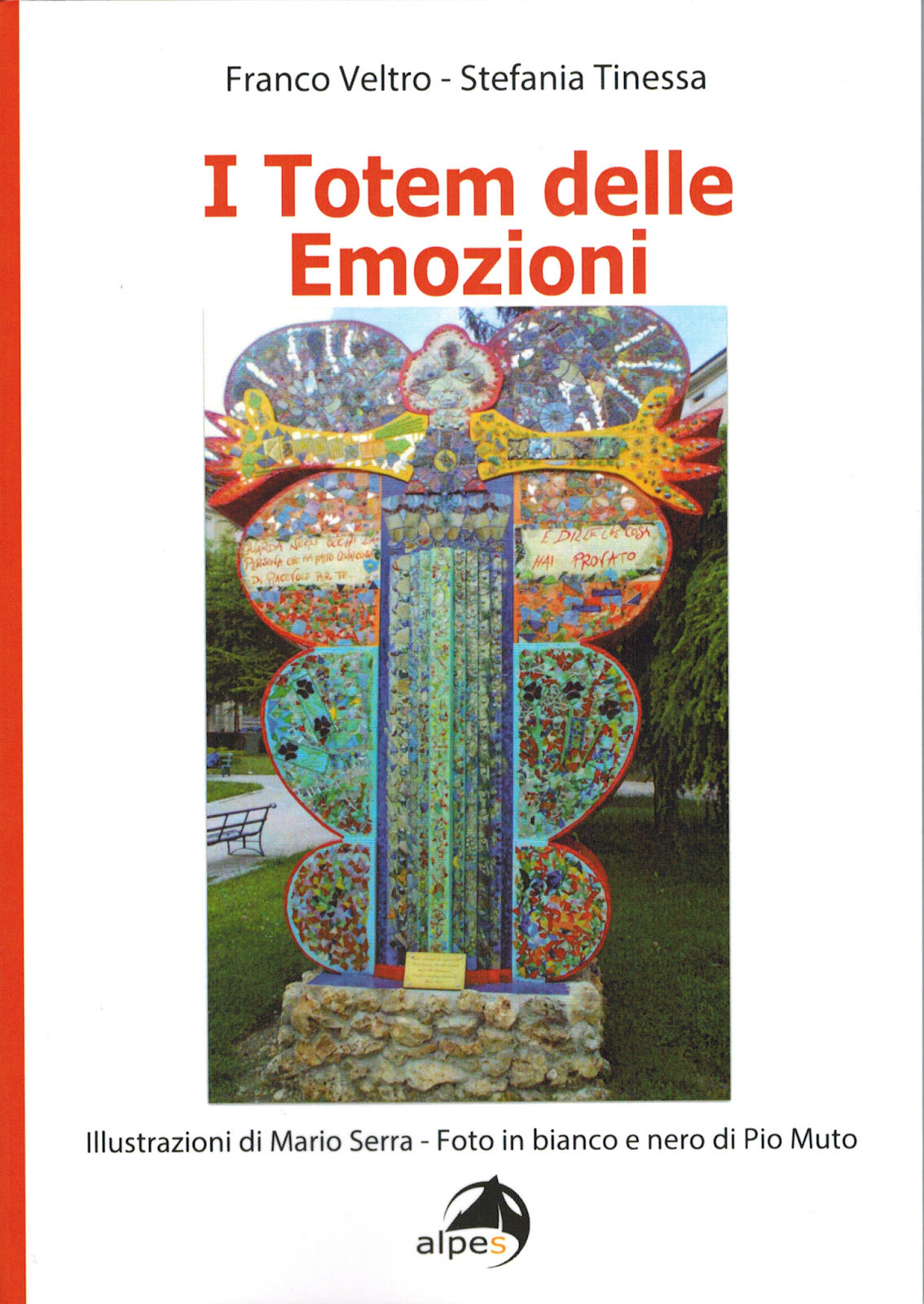 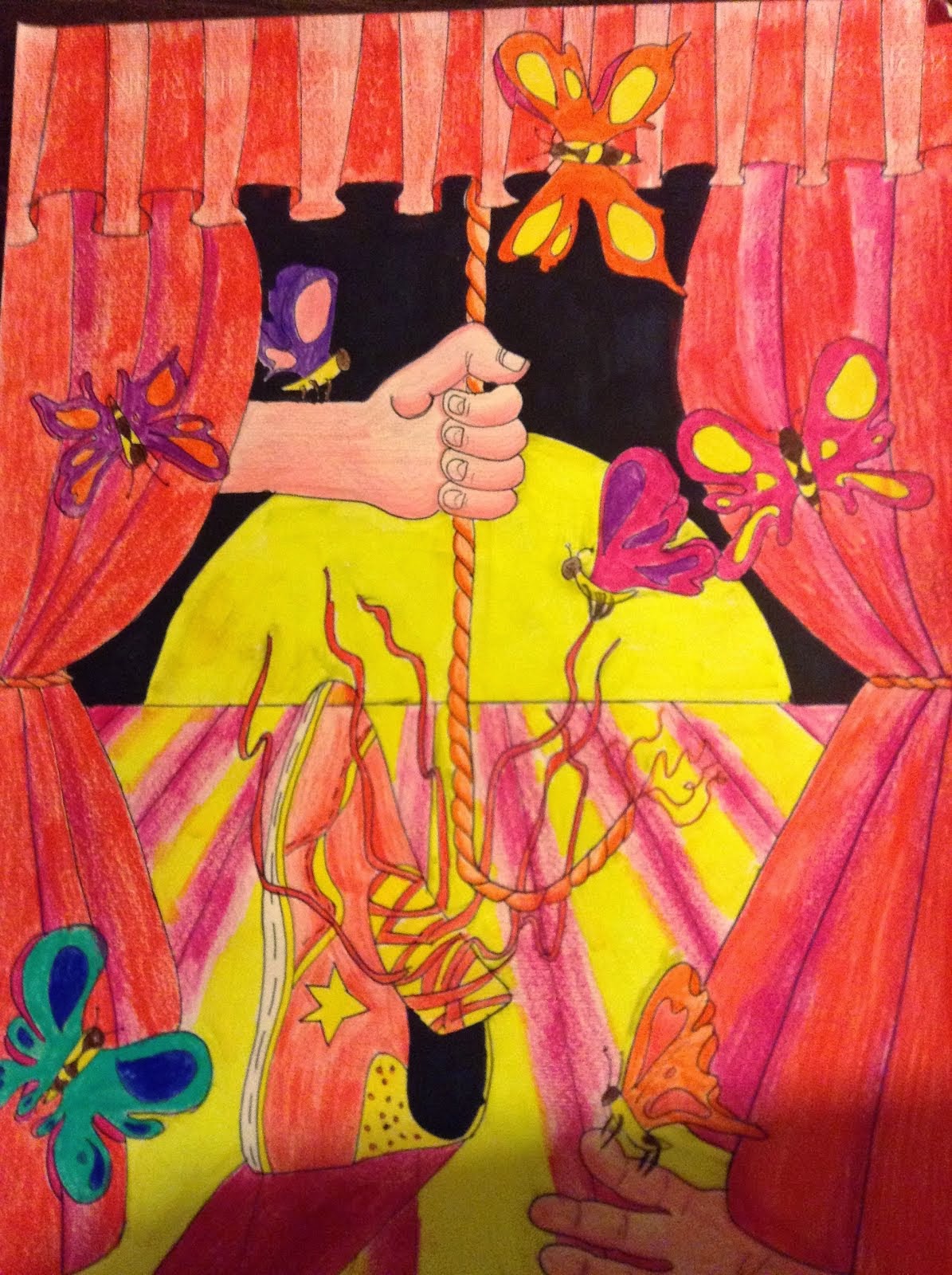 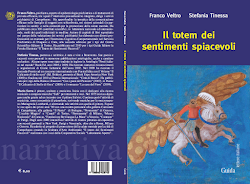 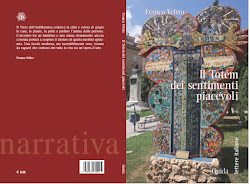